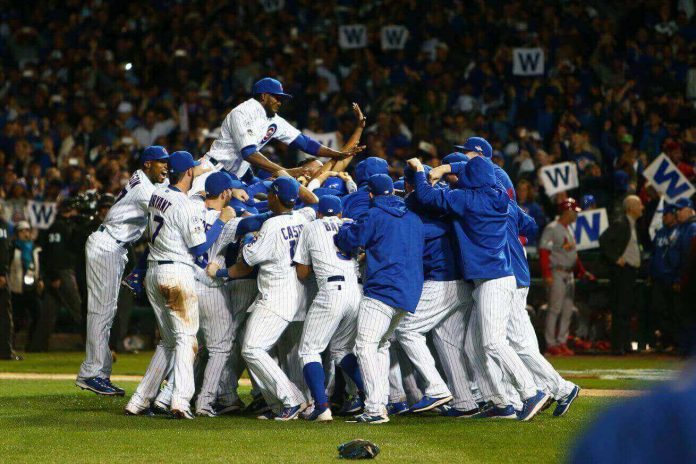 Remember when the only question left for the Chicago Cubs was whether they would win 110 games this year?

All of a sudden, they look incredibly mortal after a bad stretch in May and June. Their seemingly insurmountable lead over the rest of the field, particularly in the National League is gone, and there’s a real chance they end up with the third-best record in the league when it’s all over. So who’s left leading in the 2016 World Series odds?

That said, the Cubbies still feel like they’ve got a bit of destiny in them.

They’ve still got an eight-game lead in the NL Central, one which isn’t going to be blown with the Cardinals having all sorts of bullpen issues and the Pirates yet to be able to piece together a totally competent pitching rotation.

Plus, when the Cubs get there, they still have a tremendous pitching staff, particularly with the addition of closer Aroldis Chapman, and the most feared lineup in the game. But are they worth the +350 MLB betting price right now hanging on their heads to win it all?

(Odds courtesy of BookMaker.eu, as of July 27)

There’s a clear divide right now between the teams that have a shot to win the 2016 World Series and the ones that are definitively finished. Only 19 of the 30 teams in the bigs have any shot whatsoever in the baseball futures at this point, and that’s odd considering the fact that those two Wild Card spots should’ve been keeping more teams involved, especially in July.

The value has been sucked out of the San Francisco Giants (+350) for sure at this point. Sure, it’s an even number year, and the Giants seem to win the World Series in every even number year at this point, but a price of +350 when there’s still no guarantee they’re winning their division is tricky, to say the least, even with Johnny Cueto and Jeff Samardzija joining the rotation this year with Madison Bumgarner.

We’re not counting out the Los Angeles Dodgers (+2000) either. They’re level with Miami for the first Wild Card spot right now, and though history suggests that Clayton Kershaw isn’t going to pitch well in the postseason, he’s still going to be an overwhelming favorite when he’s on the bump, especially if the game is being played at home.

It’s in the American League where there’s real baseball betting value to be found.

The Texas Rangers (+900) are actually the fourth choice to win the World Series despite the fact that they’re the favorites to win the American League pennant. Their pedigree in the postseason suggests they can get the job done, but they’ve got the red-hot Houston Astros (+1600) right on their backside as well.

The place where we see the most to gain for betting purposes is in the AL East. The Baltimore Orioles (+1400) have been a nice story, but they just flat out don’t have the pitchers to be able to survive this 162-game season. They’re 33-14 at home, a mark which just can’t possibly keep up for the rest of the year, and the second they show weakness, the Boston Red Sox (+1500) and Toronto Blue Jays (+1500) are going to pounce.

In spite of the fact that Boston has gotten nothing out of the back of its rotation and Toronto really hasn’t hit the ball with the same degree of dominance we’ve gotten used to, these two teams are still within just 1.5 and 2.5 games, respectively, off the AL East lead and a game further back of Texas for the best record in the AL. These teams are both going to go for it and could make a real splash at the trading deadline as well.

What other trends are in store for the 2016 MLB season? Check out MLB Betting Trends: Marlins Over the Total 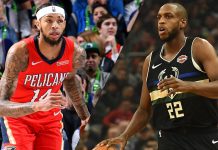 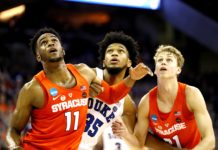