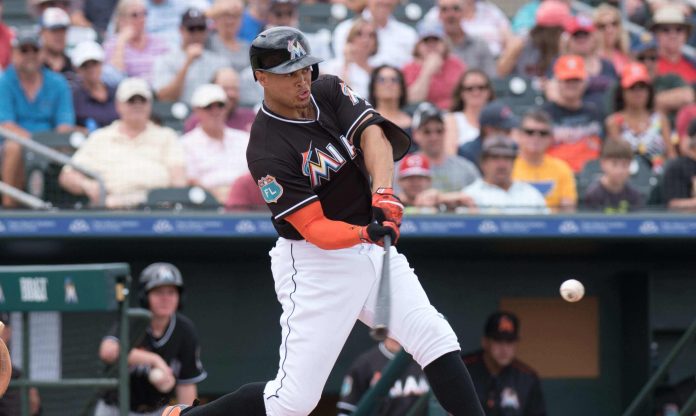 In eight of their last nine visits, the Miami Marlins have gone OVER. The Fins and their competitors have a combined average of eleven runs in every game. The Marlins weren’t able to stop runs since they allowed 6.9 run per game in their last nine matches. This is what lead to the amazing performance of the Fins and their rivals. The Marlins will be playing a 3-game set with the New York Mets on July 11th, this coming Monday.

• With the last six games that Matt Harvey has started, the Mets have recorded a UNDER of 6-0.
• In their last nine games, the NY Mets have a record of 8-1, with a maximum closing total of 7.5.
• The Miami Marlins are 4-1 in their five recent games while playing at Citi Field.

The #34 pitcher, Tom Koehler, will have to withstand the first inning if he wants to survive the rapid bats of the NY Mets. Tom has a record of 7.31 ERA in the starting frame this season. Also, he has allowed a total of eight runs in the first inning of the last two starts.

In the first months of the ongoing season, Matt Harvey, aka “Gotham”, has experienced a tough time. Nonetheless, Gotham showed an amazing ace-caliber pitching in June. He also posted a decent 2.83 ERA in five of his starts in June alone. To put the icing on the cake, Matt did not allow any home runs throughout the span.

Bookmaker.eu picked the NY Mets as a -152 favorite with the over/under at 8 runs.

The current winning record of the NY Mets against Marlins is 43-39. The power ranking of the MLB has some differences between the teams. This week, the NY Mets have been rated at #17, while the Miami Marlins enjoy a decent position at #8.

It is vital to rate the teams in various top categories, especially for the NY Mets and the handicappers. NY Mets have an offensive output that is rated at Number 28, with a record of 7.94 hits in every game. Conversely, Marlins boasts of a hit per game record 9.49 at the third position on the list.

The defensive and pitching stats are relevant in handicapping baseball betting aspects and MLB prop bets. The NY Mets is ranked second in the defense, while the Marlins are behind in the eleventh position in the runs allowed. This means that the Marlins have a weaker defense.

The Miami Marlins did an amazing job in their last game against Atlanta, recording a 5-2 win at Turner Field on the 3rd of June, Sunday. This game was characterized by the energetic starter, Adam Conley. On the other hand, NY Mets beat Chicago 14-3 on Sunday at Citi Field.

The New York Mets have an impressive defense, and a weak offense. Conversely, the Miami Marlins have a highly ranked offense, but a poor defense.

Who will win in the Monday game? The computer picks the Miami Marlins as the favorite winner, but will then manage to break the tight NY Mets defense? Top players on both teams will be playing, so be prepared for a battle, though the computer has already made its pick you to help you avoid a possible loss in your bet.