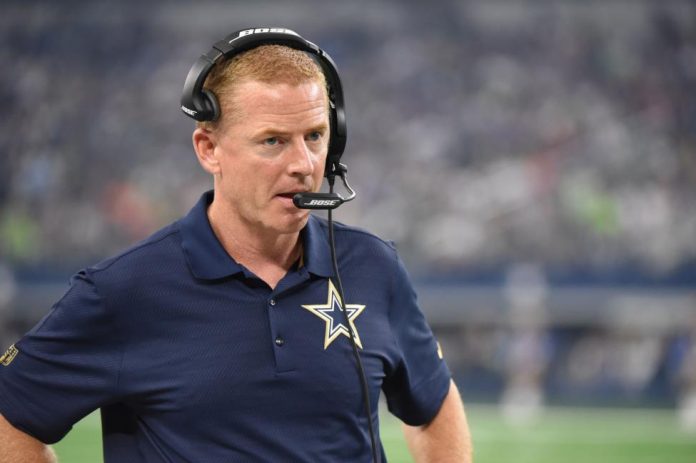 It didn’t take long for the first coach to get fired last season. After another poor start to the season, Cleveland parted ways with Hue Jackson at the midway point of its campaign. Jackson had gone 1-31 in his previous two seasons at the helm of the Browns, so it wasn’t a difficult choice to move on after a 2-5-1 start. A month later, Green Bay fired Mike McCarthy, and by the end of the season, eight teams had decided to go in a different direction.

Teams no longer wait until the end of the season to fire a head coach, and you can be sure that at least one team will sack its coach before January.

Our Picks for First NFL Coach to be Fired 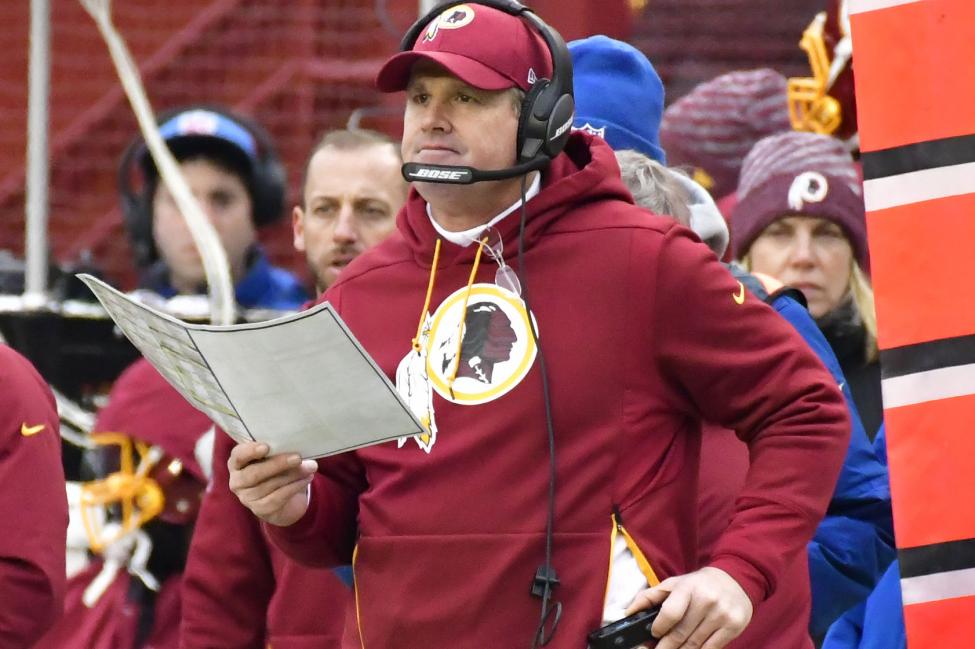 The oddsmakers have made Jay Gruden the favorite to be fired first this season. Gruden is on thin ice in Washington although many of the franchise’s problems are not the result of his coaching prowess. The front office has been an absolute mess under Bruce Allen, and it looks like owner Dan Snyder is willing to part ways with another head coach rather than fix the problem at the top. To his credit, Gruden understands this, and he has even joked with the media that he will be fired if the Redskins don’t make the playoffs this season.

While Gruden is likely to be fired, there is no value in him to be fired first. His odds are incredibly low compared to other coaches, and I don’t believe Snyder will fire him until the final few weeks of the season. 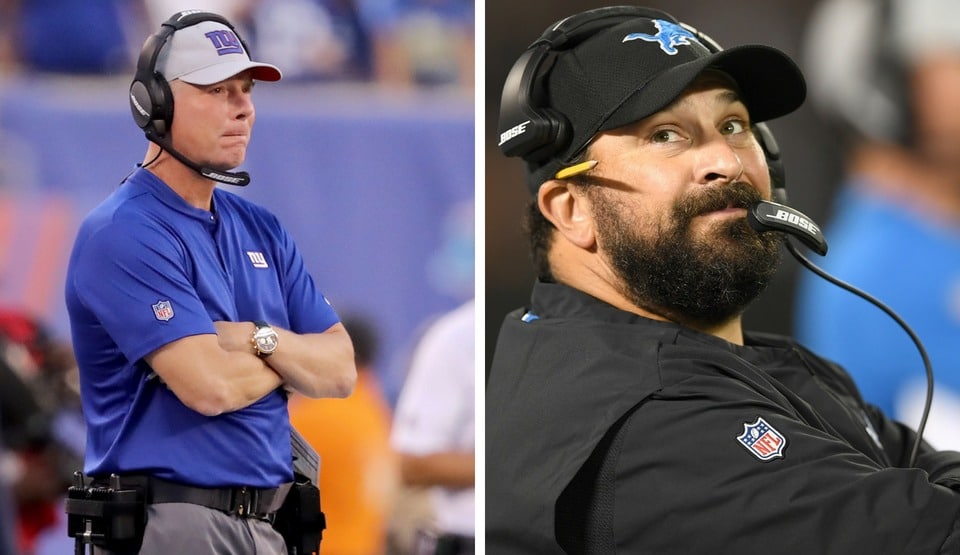 A pair of second-year head coaches are the next two favorites on the list. Pat Shurmur and Matt Patricia have been harangued extensively by local media, and both teams look set to struggle again this season. It’s unlikely the Lions cut bait on Patricia this soon unless they are abysmal or there is a scandal, and I’m skeptical that Giants GM Dave Gettleman will fire Pat Shurmur since Gettleman hand-picked Shurmur and the team is in a transitional phase. 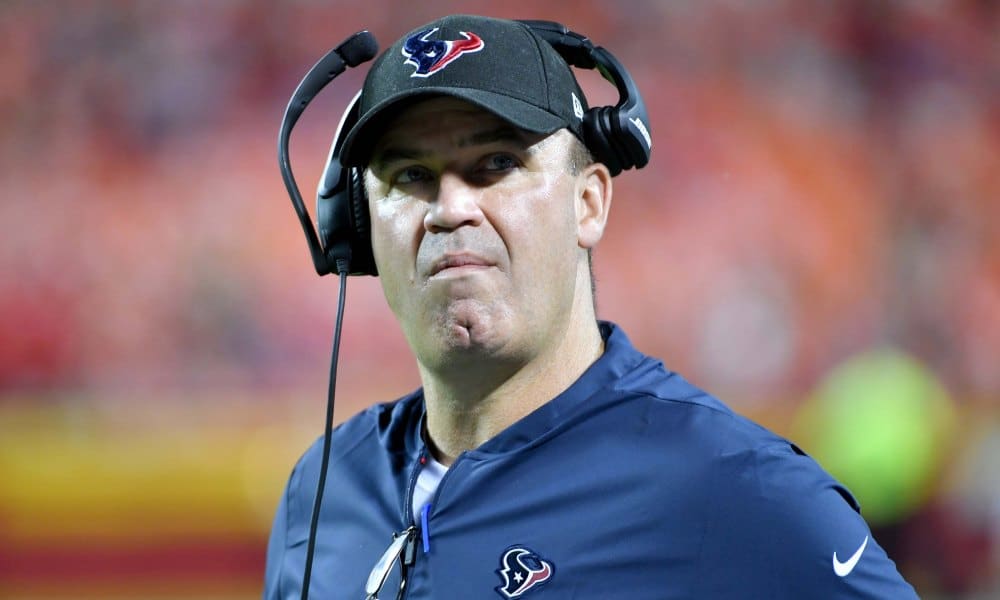 My two favorite plays on the board are two of the mid-tier candidates. Houston’s Bill O’Brien is the team’s acting general manager following Brian Gaine’s firing in early June, but ownership might want to blow everything up if the Texans get off to a poor start this season. Cal McNair may want to put his mark on the franchise now that he is running the show, and that could spell the end for O’Brien. 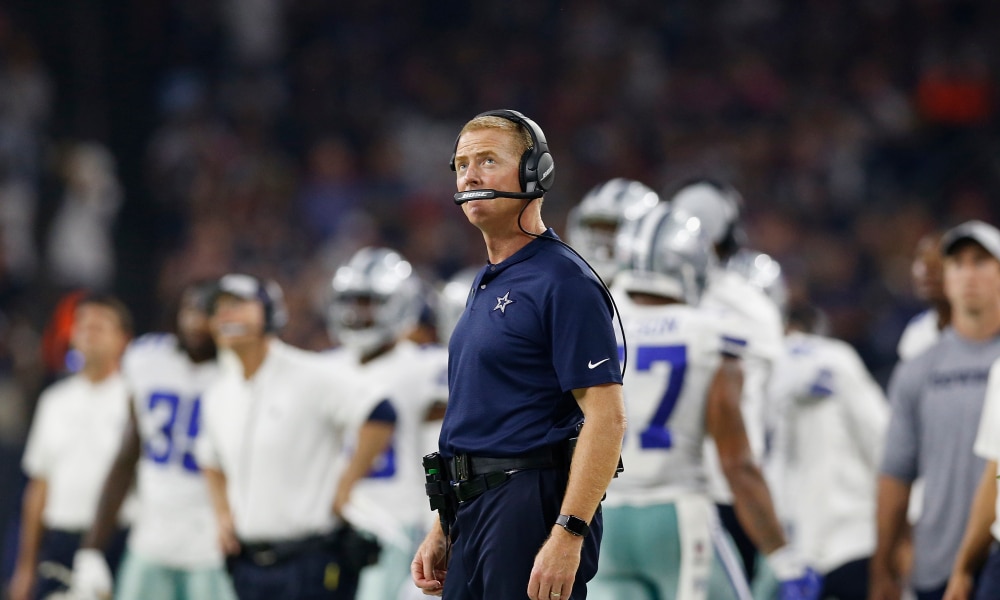 The best play though is an oldie. How many times have we seen Jason Garrett atop the list of coaches to be fired? Garrett has been dancing on a knife’s edge throughout this decade, but Jerry Jones may finally be ready to pull the trigger if the team gets off to a rough start. That’s certainly a possibility with Ezekiel Elliott holding out, and Dallas wasn’t as good as its record indicated last year. The Cowboys have a relatively easy first six weeks, but if they stumble, Garrett could become the favorite.