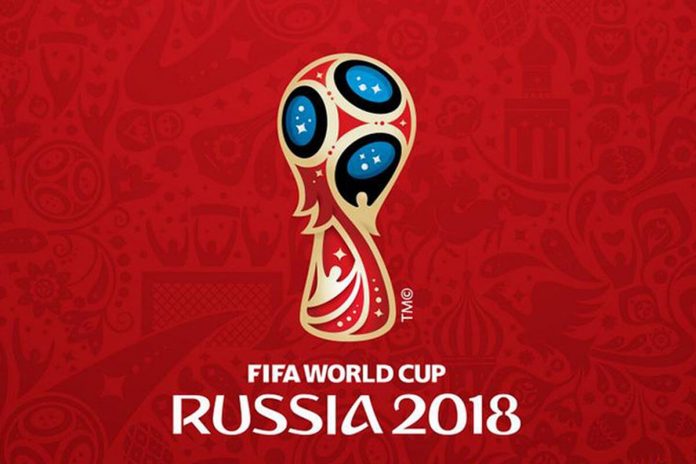 With initially 200 teams trying to qualify for the FIFA World Cup in Russia, 32 nations made it through. The journey to join the final stages has been long and challenging for many teams; some having taken part in the qualifying process since 2015. As always with big tournaments, some of the usual top nations didn’t even make it through the various qualifying systems.

The biggest upsets this time probably include the United States and Chile, the latter of which is ranked 9th by FIFA. Both nations failed in the gruesome hexagonal qualifying system which operates for the Americas including the Caribbean nations.

Amongst the African nations, Cameroon failed to qualify after ending up third in their group, after Nigeria and Zambia. In Europe, another usually strong nation who missed out was the Netherlands. They ended up fourth in their group after Czech Republic, Iceland, and Turkey. Finally, Italy was denied a place by Sweden in the playoffs.

On a more positive note, there were also two new nations taking part for the first time; Iceland and Panama. For Iceland it was the thirteenth time lucky, and Panama succeeded on their eleventh attempt. They secured a third place in the hexagonal, which saw the United States and Chile miss out.

In the first group match in Russia, Iceland managed a sensational draw against Argentina, or as many of the Icelandic fans put it “we won 1-1 against Argentina”. They then lost the remaining two games in the group against Croatia and Nigeria. Panama had England and Belgium in their first two games and lost both. With England and Belgium already through to their knock-out stages, their final group match will be one more of honour than anything else, so hopefully they’ll be able to play without any pressure.

With the group stages almost over, the final sixteen teams will take stock of their performances so far. Many of the teams tactically substituted players on yellow cards, to ensure they don’t miss out on the next game.

Looking at the venues for the Round of 16, many of the teams and their fans will need to relocate for their next games. The national football associations are currently trying to organise and allocate tickets to their fans.

During the World Cup, Russia has waived the requirement of obtaining a VISA for all visitors with tickets and a FAN ID. The FAN ID also provide additional benefits, including e.g. free travel on match days.

With the tournament now on the final day of group matches, there have been quite a few changes in the predicted World Cup outright winner, when compared to the predictions we reported on back in April.

Back in April, Brazil and Germany were the outright favourites with many online sports books at a best price of 19-4, followed by France as the second favourite at 13-2 and Spain third at odds of 7-1.

Germany is no longer in with a chance of winning, as they have unceremoniously been kicked out of the tournament after conceding a 0-2 defeat against South Korea, at the same time as Sweden managed to beat Mexico 3-0 in the final group matches.

Looking at the current odds from a wide range of bookies, Brazil is still in the lead. They are now followed by Spain and then Belgium and England. Just behind these nations are France, Croatia and Argentina. Despite an intricate qualifying system ensuring all continents are fairly represented, five out of the top six nations are from Europe.

Brazil has won the World Cup five times before, and they had a strong campaign leading up to the tournament—having won 12 and drawn 5 matches—so it is no surprise that they’ve remained as the favourite to win the title.

Looking at the other top favourites by the bookies; Spain has only won the tournament once before, back in 2010. Argentina has won twice, in 1978 and 1986. They have been runners-up three times, including against Germany in 2014. We need to go as far back as to 1966 to find England’s one and only win. Belgium and Croatia have never won the World Cup. France won in 1998 against Brazil and were the runners-up in 2006, when Italy won. They will do their outmost to better their quarterfinal achievement in 2014.

When it comes to the top goal scorer, Lionel Messi (Argentina) was the favourite back in April at 10-1, but he is now much further down the list. Most of the bookies seem to have the same four players, albeit with slightly different odds, at the top of the board; England’s Harry Kane, Spain’s Cristiano Ronaldo and Diego Costa, as well as Belgium’s Romelu Lukaku.