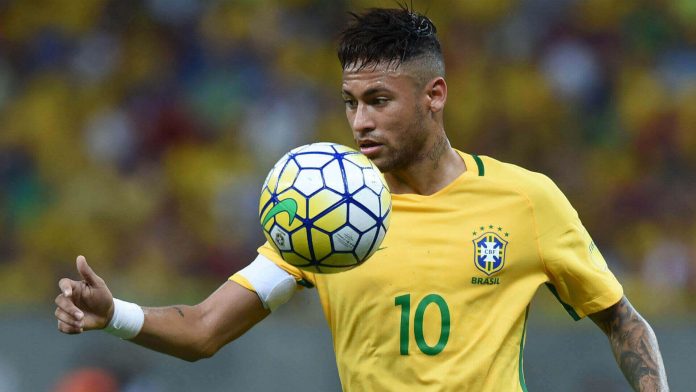 The soccer tournaments are always incredibly popular in the Summer Olympics, and with a traditional soccer power like Brazil hosting the Games, the action will be ratcheted up even more.

Here are some of the teams to watch in the Olympics and also ones you can cash in big with come August.

There’s going to be a lot of pressure here on Brazil to perform at a high level in the Olympics. They’ve got some fantastic talent already playing or preparing to play at some of the top clubs in the world, including both Rafinha and Andreas Pereira in the midfield, who are tied to Barcelona and Manchester United, respectively.

Gabriel and Luciano are just 19 and 22 years old, respectively, and they’ve already combined for eight goals for their country in just nine total appearances.

These South American teams could end up having a real advantage here in Rio. Crowds are often rather bipartisan at the Olympics, but in South America, they take their soccer very seriously, and this could be a big boost to a young team.

The Colombia U-23 squad is very talented, and that showed when it beat the United States in an intercontinental playoff for the last spot during the Summer Olympics qualifications.

Keep an eye on Roger Martinez, a man who already has five goals in just four appearances for his country, including both of the goals on the road at Toyota Stadium in the last match of the playoff.

Nigeria has always had one of the strongest soccer programs in Africa, and that has shown here in the Olympics. The Super Eagles won this tournament in 1996 and were the runners-up in 2008.

What makes this team so dangerous is that seven players already have at least 11 appearances for their country. Ajayi Oluwafemi has 10 goals in 16 matches, and he could be a real factor up front for Nigeria in the Olympics.

Why shouldn’t we pay attention to the American women? They’ve won this tournament four out of the five times it has been played in the Olympics, and the one they didn’t win, they finished second. Jill Ellis hasn’t had her team relax any after winning the World Cup in 2015.

The Yanks won the SheBelieves Cup earlier in the year against a very good field with France, England and Germany included, and they should be ready to go to battle in the Olympics with an incredibly talented side.

Sure, Abby Wambach, Shannon Boxx and Lauren Holiday have retired since the World Cup while Megan Rapinoe was lost to injury, but this squad is still easily the most talented and deepest in the world.

The Chinese women gave the Americans their best fight at the 2012 Olympics in the quarterfinals, and they might end up being a real contender here as well. They shouldn’t have a problem getting into the knockout rounds even though they do have to play against the host nation in the opening match.

This is a young team, but it’s a tactical one led by captain Li Dongna. If she and her mates can again keep the Americans down, China PR might have a real chance to capture medals in Rio.

The 2016 Summer Olympics schedule runs from Friday, August 5, through Sunday, August 21. The NBC Universal family of networks will be covering the Rio Olympics, and many of the events that aren’t seen on television can be viewed on NBC Sports Live Extra.