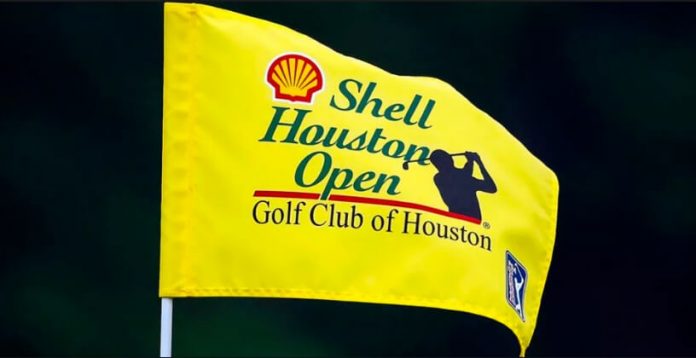 With just a week until the Masters, the players that haven’t secured a spot in the first major of the year have one last chance to qualify at this week’s Shell Houston Open.

Total driving, greens in regulation, and driving distance will all be key this week at the Golf Club of Houston that has been set up to replicate next week’s venue at Augusta National. The players will be facing mowed areas around the green, collection areas, and greens running at 13 on the Stimpmeter.

Who Will Be There?

World No. 1 Dustin Johnson, who’s coming off his third straight victory at the WGC Match Play, withdrew from the tournament earlier this week to rest up before the Masters.

Golf Club of Houston in Humble, Texas. The layout measures 7,441 yards and plays to a par 72. Designed by Rees Jones, officials will do their best to set the course up long and fast, similar to what the players will face at next week’s Masters.

Rickie Fowler and Justin Rose are two players we’ve taken a shine to this week. Both sat out last week, and both have had moderate successes in Houston. Neither has won, but Fowler and Rose have been in the hunt. Fowler was sixth in 2014, while rose Rose came in T14 in 2010.

This time of year, Phil Mickelson shifts to a different gear. His game is in great shape heading into next week’s Masters. He played well last week at the WGC-Match Play, making it to the quarterfinals before losing to Bill Haas.

‘Lefty’ won in Houston in 2011 and is hungry to get back in the win column, something he hasn’t done since winning the Open Championship in 2013.

Patrick Reed is in a funk. Week after week he’s paired up against an elite player, and every week, he disappoints with his lackluster play. His last six starts go like this: T68, T23, T59, T61, T38, and T51.

This doesn’t sound like the results of a Top 15 player. Reed is massively overvalued and needs to be faded until we see some results.

Patrick Cantlay and Ollie Schniederjans are two young players with a lot of game who are hungry for a win. Both are former No. 1 ranked amateurs, and have recently started playing extremely well.

Stewart Cink is back playing solid golf. He’s made 10 of 12 cuts with eight Top 30’s. He’s on the verge of breaking through and getting back into the winner’s circle. With the inspired way he and his wife have been working through very serious health issues this last year, anyone would be pleased with that outcome. That’s where our money’s at, and that’s where it’ll stay!