Home Betting Tips How to Take Advantage of Line Movement 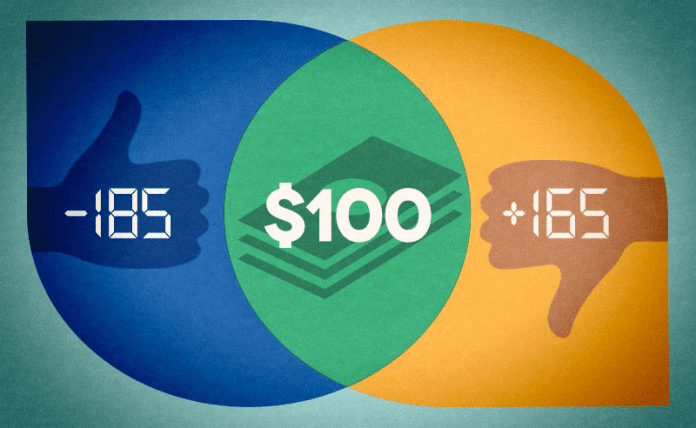 We’ve all been here before as bettors. You’ve done your due diligence, and now contemplation ensues.

All the games on the card have been expertly and meticulously handicapped, and you’ve determined that wagering on Duke’s basketball team at -4 against North Carolina is the best bet on the board. You load up your online betting account, click “confirm” for Duke -4 for $100, but then the screen flashes a red alert and you see that that the line moved to -4.5.

What Can You Expect From Line Movement

It’s the worst feeling in the world for sports bettors. Sometimes you find that the alert worked in your favor and moved to -3.5, but more often than not, line movement feels like you always miss out on the better number.

Basically 100 percent of the time, you’re still going to bet on Duke at -4.5 in this spot, but when the Blue Devils are up by three going to the foul line for two shots with three seconds left in the game, you sure wish you’d have the safety net of a push just in case the foul shooter only makes one out of two.

The betting public generally doesn’t take all that long to show which way it’s going to lean in a game. Often times within the first hour of betting lines being open, there’s line movement, and that movement almost always comes from public bettors instead of the wiseguys, or sharp bettors.

Often times, the public does end up getting the best value on games, and that’s really important to remember. Particularly if you’ve got home favorites you’re looking at betting on, your best price is often the very first one you see. That, of course, is just a general rule of thumb and isn’t a given for every single game.

The public isn’t always right, though, and in your best betting strategies, it’s crucial to analyze whether line movement has created value on the opposite side of the game.

We see this happen in football all the time, with a full week for bettors to analyze the gambling odds. Especially early in the week, you might see a home team favored by 3.5 points who gets pushed up to -6. For value purposes, there doesn’t seem to be a heck of a lot of difference between -3.5 and -6.

However, sharp bettors know just how crucial every single half-point is when it comes to NFL betting when games are just so darn close. The early line movement might’ve pushed the home team up to -6, but sharp money will very likely see that line trending in the other direction by the time the game kicks off.

Timing is everything when it comes to sports betting. The bettor early in the week who got the -3.5 in the example above certainly has fantastic value. The bettor later on who grabbed the +6 also has a lot of value as well, though in the mass majority of instances, only one of the two sides will end up being the winner.

That’s why it’s important to note that line movement isn’t everything when it comes to sports betting tips. There are times, particularly in some of the smaller sports that don’t have as much exposure, that all of the line movement could be one-way traffic for both public and sharp bettors.

As an experienced bettor, you’ll learn what line movement is telling you as time goes on. Generally speaking, if it “feels” like the line should be moving a certain way and isn’t, or if the line is moving against what the early line movement showed during the day or the week, it’s because sharp money has come in to sway the market.

Find these great opportunities, and you’ll become a master at analyzing line movement in no time.