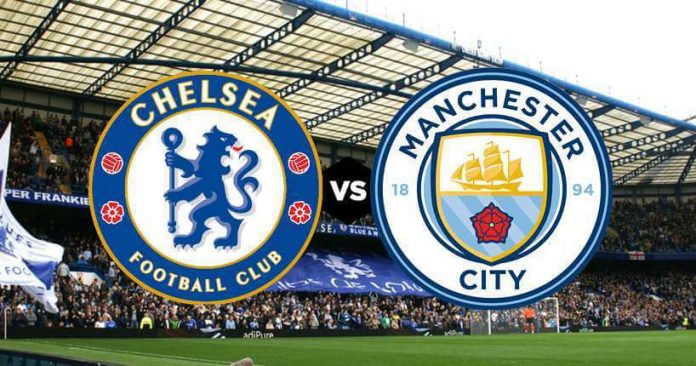 It’s the opening match of the 2018 English football season as last season’s Premier League and FA Cup winners face off in the FA Community Shield at Wembley Stadium. It will be the first real chance for fans to get a glimpse of how Maurizio Sarri will line up his Chelsea team against a fellow Premier League side.

Unlike most of their rivals, many of Chelsea’s first-team players have had full pre-season schedules. The club’s Spanish contingent including Alvaro Morata, Pedro, Marcos Alonso and Cesc Fabregas all missed out on the squad while the club’s new record signing Jorginho barely played for an Italy side which didn’t qualify. Thibaut Courtois and Eden Hazard will obviously be given extended breaks after their run with Belgium, as will N’Golo Kante and Olivier Giroud who went all the way with France. This will give Maurizio Sarri a good opportunity to coach many of Chelsea’s key stars in his style of play but for Pep Guardiola, things are a little more difficult. 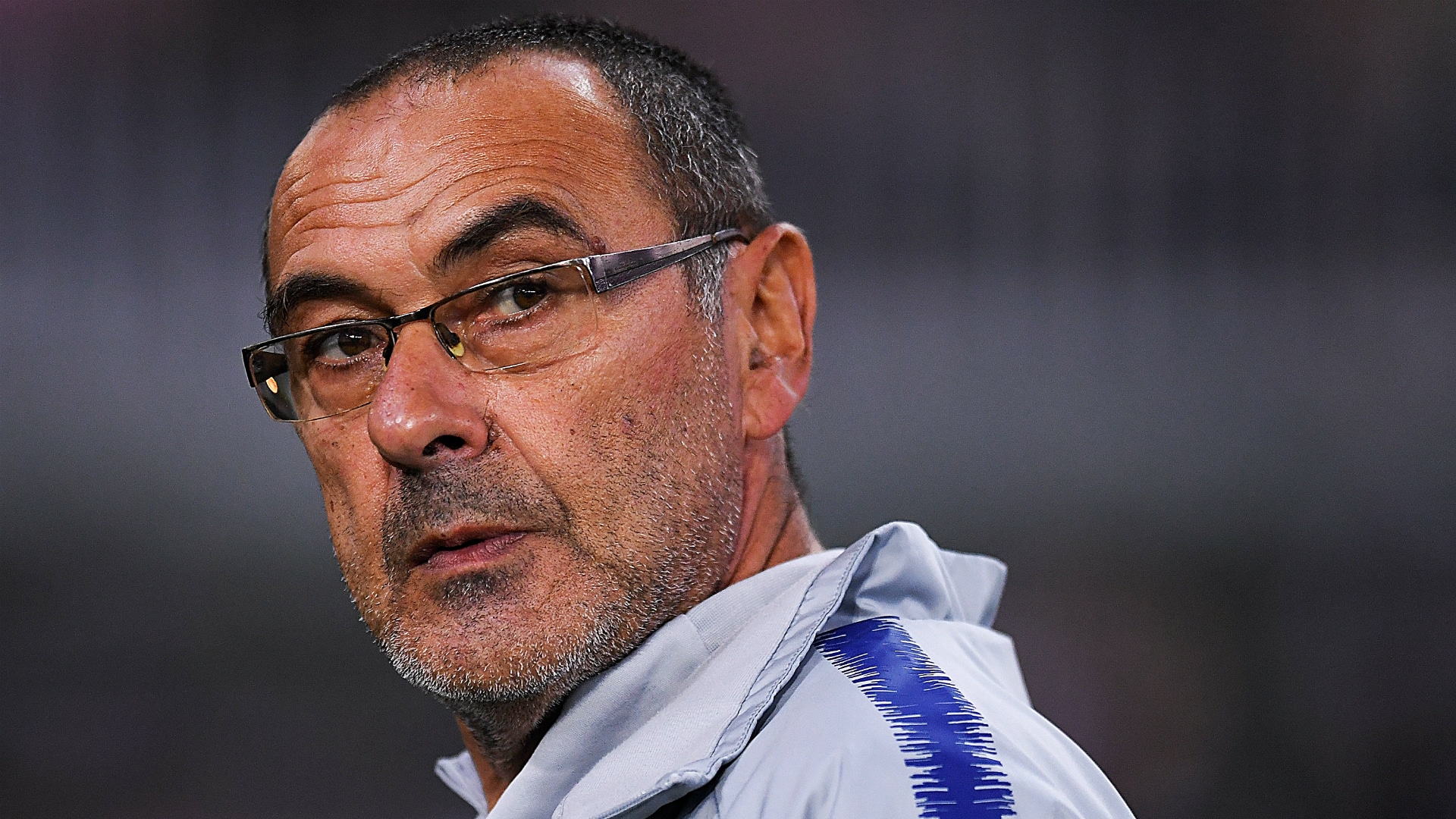 City made the club-record £60 million purchase of Leicester’s Riyad Mahrez during the summer break but the Algerian winger might feel a little lonely during his first few weeks at the City training ground. Mahrez and Leroy Sane were the only two first-team players to be given a full pre-season training schedule with extended World Cup breaks handed out to a host of key men. City had four players in the England squad, four in the Brazil team, two for Belgium and Benjamin Mendy in the France squad which eventually won the whole thing. The players who reached the final week of the World Cup are expected to return to training on the day after the Community Shield.

These two sides obviously have history but last season belonged to Manchester City. Pep Guardiola’s men secured two 1-0 victories over Chelsea on their way to a record-breaking points total in the Premier League. The most recent match was in March of this year when Bernardo Silva grabbed the only goal for City.

City and Chelsea have also met in a previous FA Community Shield match. The two sides faced off in the 2012 edition of the tournament at Villa Park, the only Community Shield fixture not played in either Wembley or Cardiff in the last forty years. Goals from Yaya Toure, Samir Nasri and Carlos Tevez were enough to give Roberto Mancini’s City side the win. Only five of the players in the two squads that day are still at their respective clubs.

These two clubs have been known for the high number of signings they have made in the last 15 years or so but that hasn’t been the case so far this summer. Just one major acquisition for either side but both men will be hoping for starring roles in the season’s opener.

Jorginho arrives at Chelsea with a considerable reputation. The Italian was one of the most outstanding midfielders in Serie A last season and acted as the focal point for Maurizio Sarri’s Napoli. The 26-year-old cost a little over £51 million and Sarri will be hoping that he provides the perfect partner for N’Golo Kante in midfield. Jorginho has a high work rate and is adept defensively but he has been purchased for his ability on the ball. He operated from a deeper position for Napoli but Chelsea fans will be hoping that the midfielder can be the natural successor to Cesc Fabregas. 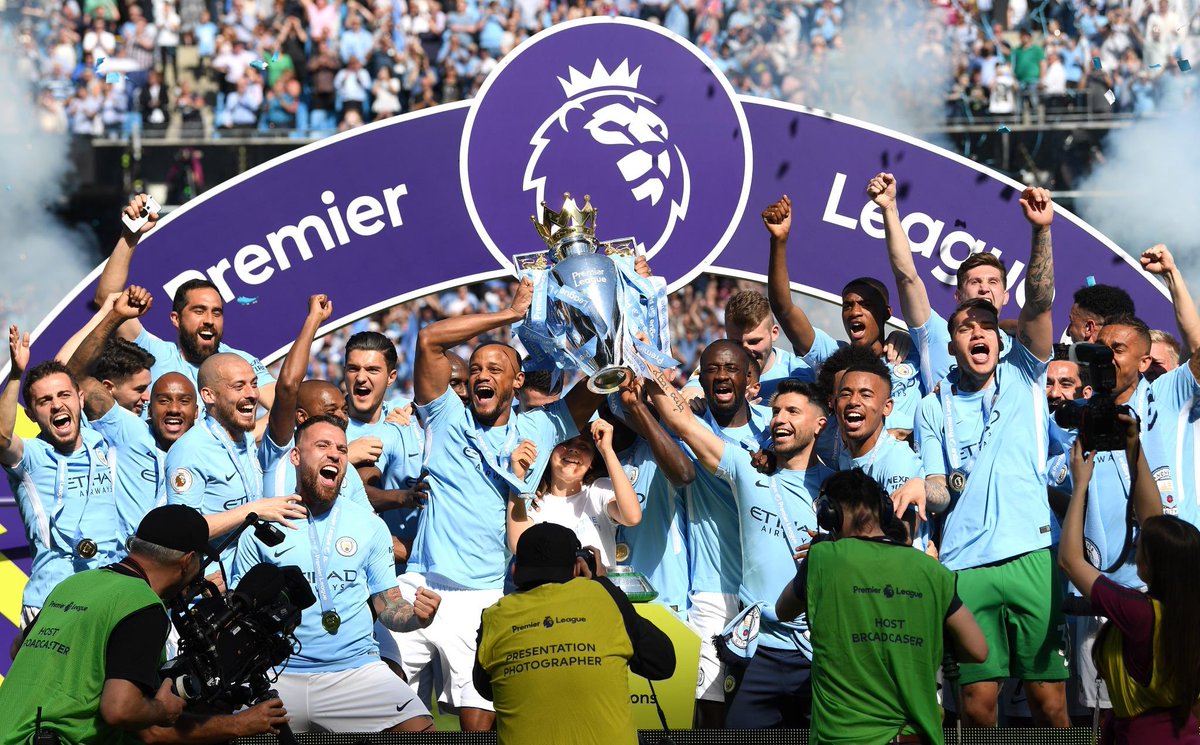 Manchester City’s only summer signing is a little more of a luxury. Riyad Mahrez has been outstanding for Leicester City in the last few years and has finally gotten the major move he has deserved. The Algerian winger cost Manchester City a club-record fee of £60 million and will be hoping to slot straight into Pep Guardiola’s team. He will have no trouble doing that in the opening weeks of the season given the rest of the squad’s extended summer breaks and the Community Shield will be a great opportunity for Mahrez to prove to his manager that he is deserving of a starting spot.

Chelsea v Manchester City – Who To Bet On?

Manchester City may have secured a record points total in the Premier League but they will be missing a lot of players for this match against the side which finished fifth. City are the 17/20 favourites for the match with Chelsea out at 11/4 on Betway as of 24 July. Don’t be too surprised if Maurizio Sarri and Jorginho manage to secure their first trophy against what could well be a City side overflowing with young players.

Check out the latest football odds.