At long last, my losing streak is over. The run of bad losses is hopefully behind us for the rest of the season, and it’s coming at just the right time. It’s almost Thanksgiving and with Christmas just around the corner, who doesn’t want a little extra cash in their pockets headed into the holidays?

Texas A&M proved to be the right pick. The Aggies easily covered the college football betting odds against Georgia last week, and they could have easily won outright. Arkansas State did win outright as a short home underdog against Georgia Southern, but North Texas completely collapsed on the road against Rice to ruin their chances of going bowling as well as my chances for a 3-0 record in Week 13.

It’s the last week of the regular season, so let’s end things with a bang. 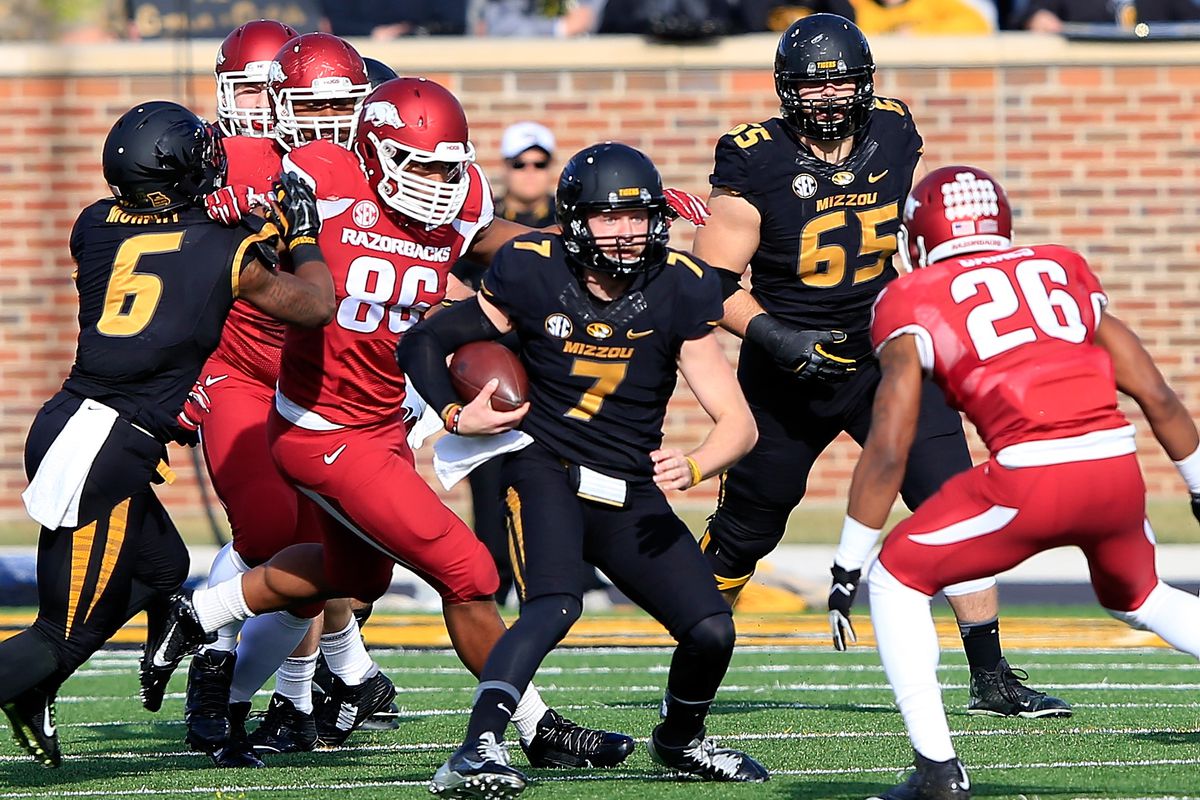 You won’t often take a double-digit road favorite in Rivalry Week given the motivation and stakes, but there’s plenty of reason to like Missouri here.

The Tigers were just screwed over by the NCAA. The NCAA upheld Missouri’s bowl ban on Tuesday, and that will leave Missouri home for the holidays even if the Tigers beat the Razorbacks to get to 6-6. I’m banking that will give Mizzou a spark it has needed since beating Ole Miss, as the Tigers have lost five straight games.

Arkansas is one of the worst teams we have seen in the history of the SEC. The Razorbacks are 2-9 and ready to end their season, so I don’t expect to see much fire from this team in the finale. They have lost each of their last five games by at least 26 points, and they won’t be motivated to play in front of a sparsely attended game at home on Black Friday.

Missouri has the No. 15 defense in the country per SP+, and I believe this defense will shut down Arkansas in this game. The offense will move the ball on this defense even if Kelly Bryant doesn’t play, so look for Mizzou to win big in Fayetteville. 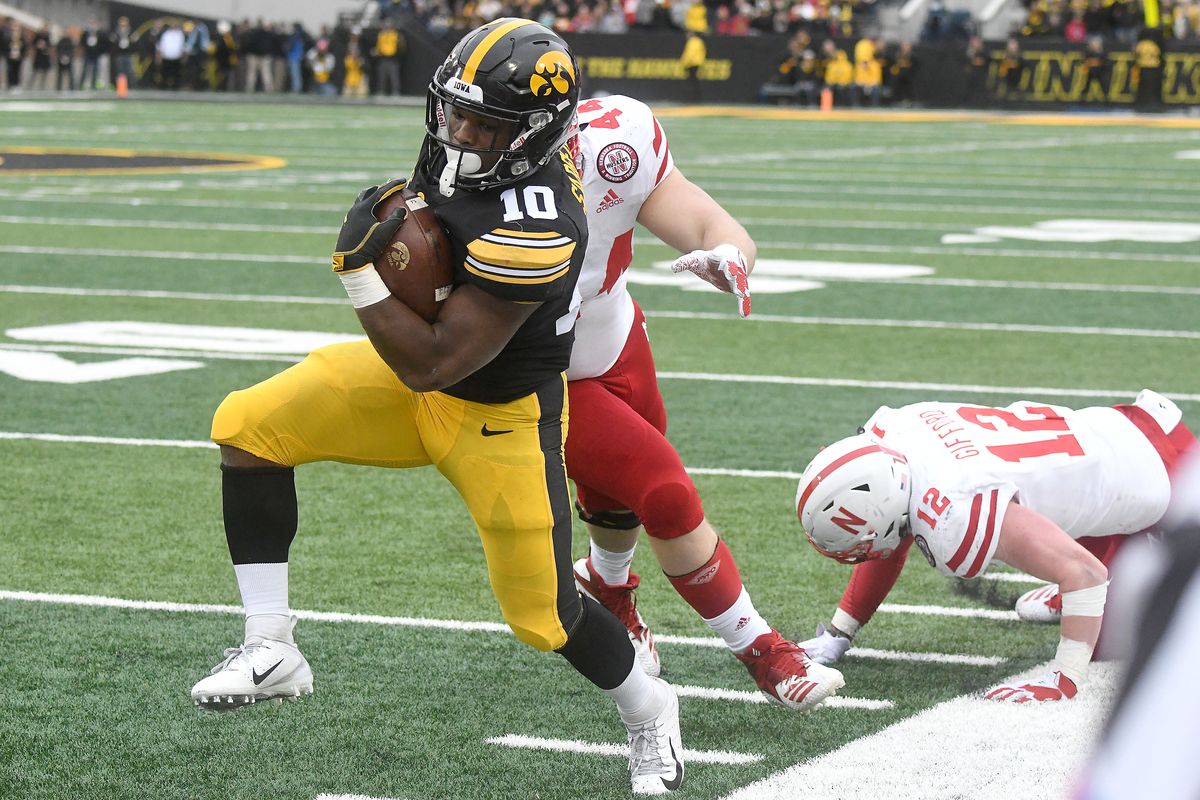 Hasn’t anyone learned their lesson with Nebraska? The Cornhuskers entered the year as one of the most hyped teams in college football for no real reason, and they are 5-6 entering their season finale. They need a win to avoid missing out on a bowl game for the third straight year, but they have to get past one of the toughest teams in the Big Ten West in Iowa.

During the summer the Nebraska Cornhuskers were the trendy pick for futures CFB Odds.

The Hawkeyes are the No. 21 team in the country per SP+. Iowa’s defense is outstanding and has risen to the occasion throughout the year, while Nebraska has continued to underwhelm on both sides of the ball. Adrian Martinez might be back in the lineup, but that won’t be enough to get Nebraska the win considering its other deficiencies. 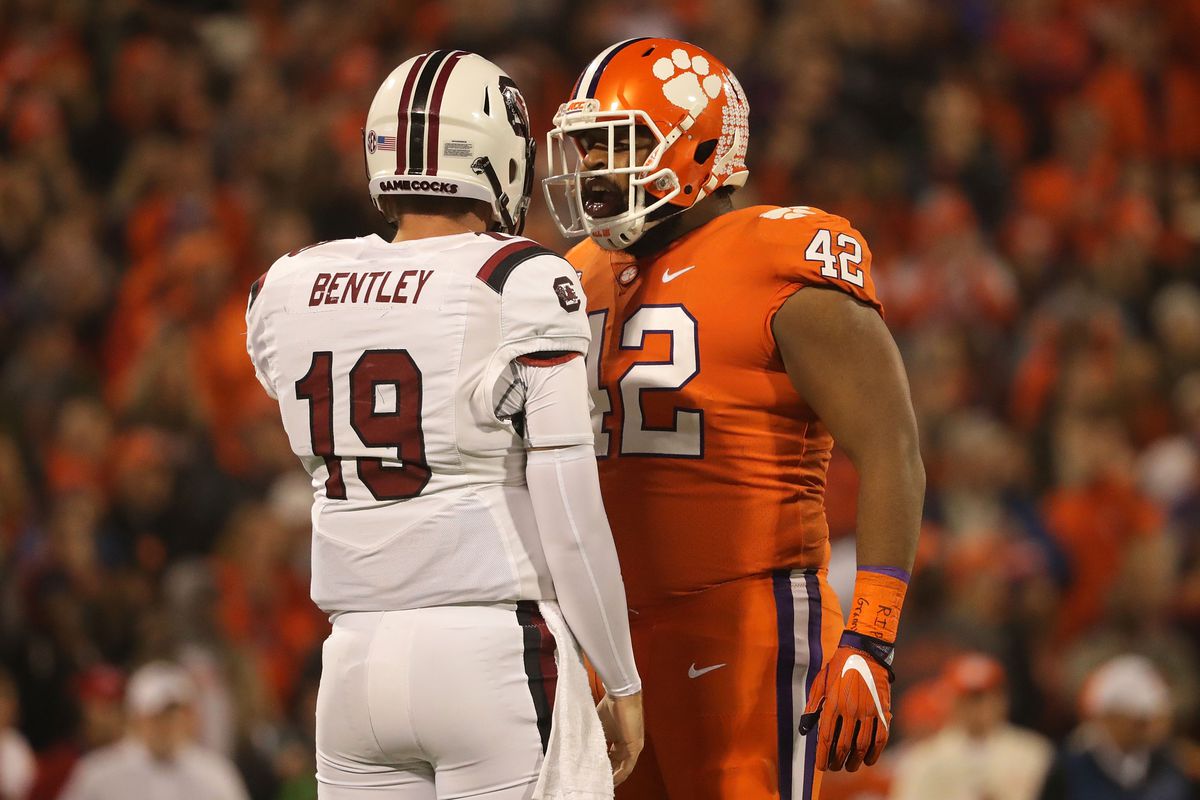 This isn’t a pretty selection, but it’s a logical one. The Tigers are favored by an inflated number because of the weakness of the ACC, and Clemson won’t be too motivated to rout South Carolina since this program has bigger fish to fry. The Tigers were much better in 2017 and 2018 than they are now, and they only beat the Gamecocks by 24 and 21 points in those seasons.

Clemson will know who it must face in the ACC Championship Game by the time this game kicks off too, and that will take away some of the sparkle in the eyes of the staff and players. Virginia and Virginia Tech square off for the ACC Coastal title on Black Friday, and that game is far more important to the Tigers given the stakes.

Both teams have had two weeks to prepare for this game, and South Carolina will be plenty motivated. The Gamecocks haven’t lost a game by more than 24 points this season, and they will play well enough to keep it within the number.